An obituary for the late Miss Mary Urquhart, the first woman to serve as a member of the seminary’s teaching-staff, written by Professor Donald Macleod. 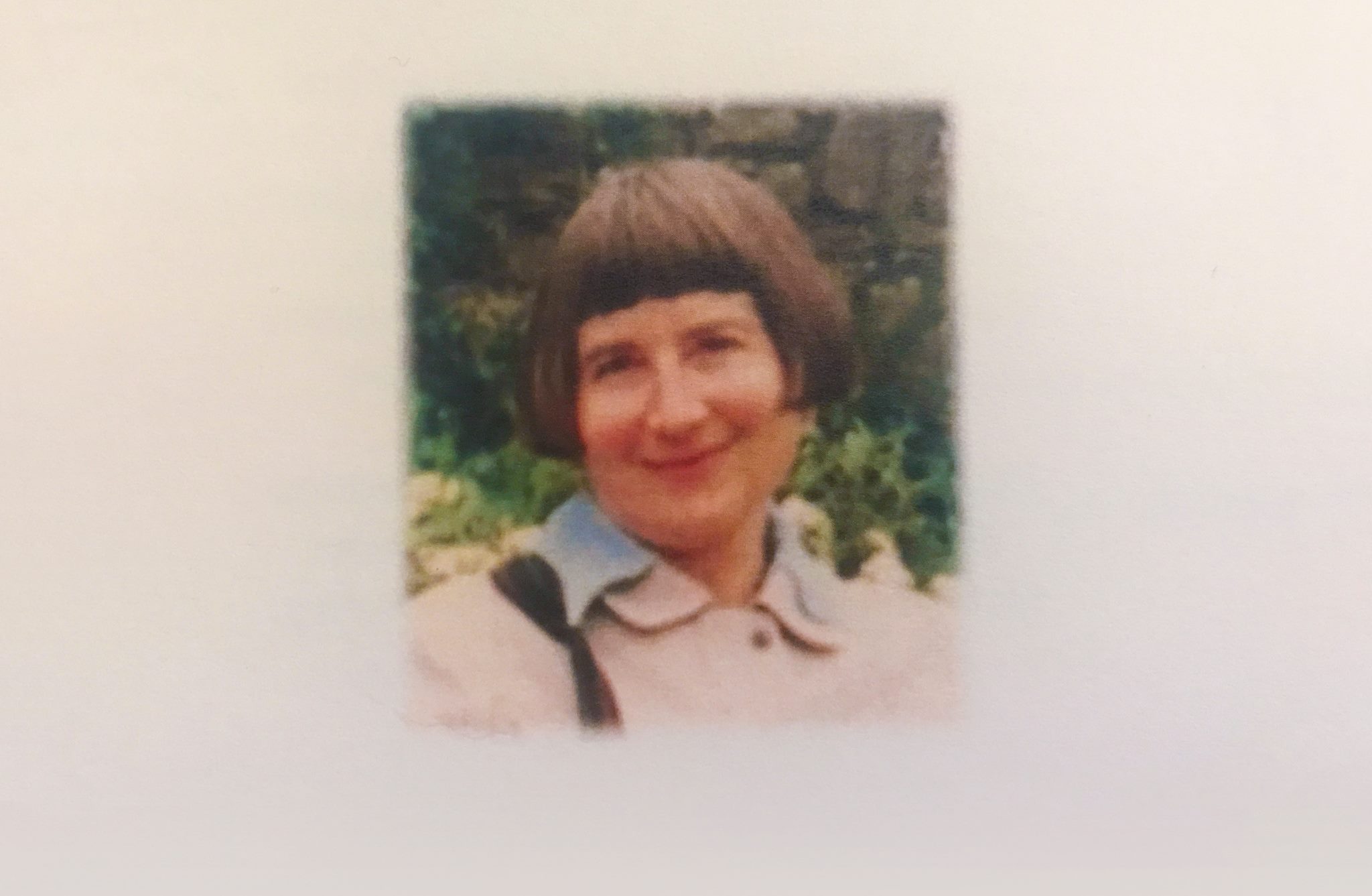 Following the passing of Professor John L. Mackay, a further shadow fell over Edinburgh Theological Seminary when news came of the passing of Mary Urquhart, the first woman to serve as a member of the teaching-staff at what was then the Free Church College.

Mary came from a family with strong roots in the Free Church. Her father was an elder in the congregation of Fortrose and Killearnan, her three sisters were all communicant members, and her sister, Dr. Ann Urquhart, served for many years as one of the dedicated band who maintained our medical-missionary work in India.

Mary’s own chosen career was as a teacher of Classics, latterly at the Royal High School, Edinburgh, and it was after her retirement from this career that she became, very willingly, our tutor in New Testament Greek. She belonged to a generation to whom meticulous grammatical accuracy was a sacred duty, and this extended not only to nouns and verbs, but to accents and even to a student’s formation of the letters of the Greek alphabet. This did not of itself endear her to students, and there can be no doubt that many were more in awe of ‘Miss Urquhart’ than they were of any of the College professors. But however painful may have been the hours spent learning conjugations and declensions, participles and prepositions, the benefit to the students was immense, and those of us brought up under a more relaxed regime can only envy the rigorous tuition in biblical languages introduced by Miss Urquhart and Professor Mackay, and still delivered today by both the Old and New Testament departments of the Seminary.

But while ‘Miss Urquhart’ commanded respect (symbolised by her academic gown) and demanded high standards of application, she was privately (very privately) generous to any student in need. She was also a charming companion at College coffees and lunches, quietly humorous, very much looking as if she was suppressing an inborn streak of mischief, and very useful when the conversation moved to the discussion of useless questions, such as whether it was right to speak of ‘the hoi polloi’? We were persuaded, without a contest, that since, in the Greek original, hoi already meant ‘the’, there was no need to repeat it.

In recent years Mary sat under the ministry of those she had taught, and however she may once have winced at their indiscriminate distribution of Greek accents she was deeply appreciative of their preaching, slipping easily from the role of teacher to taught. Her minister, the Reverend Colin MacLeod of Leith, knew that he would never know as much Greek as ‘Miss Urquhart’, but she in turn spoke with enormous pleasure of the depth of insight reflected in his recent series on Elijah.

Mary’s home-calling was sudden. One can easily imagine her praying that she would never be a burden on anyone, and so it proved: a few hours of unconsciousness in this world, and then glorious hyper-consciousness in the other, seeing Christ face-to-face.

A King’s daughter; a spiritual Princess.

————
There will be a memorial service for Mary at Leith Free Church on Friday 16th November at 3.00pm. All welcome to attend. 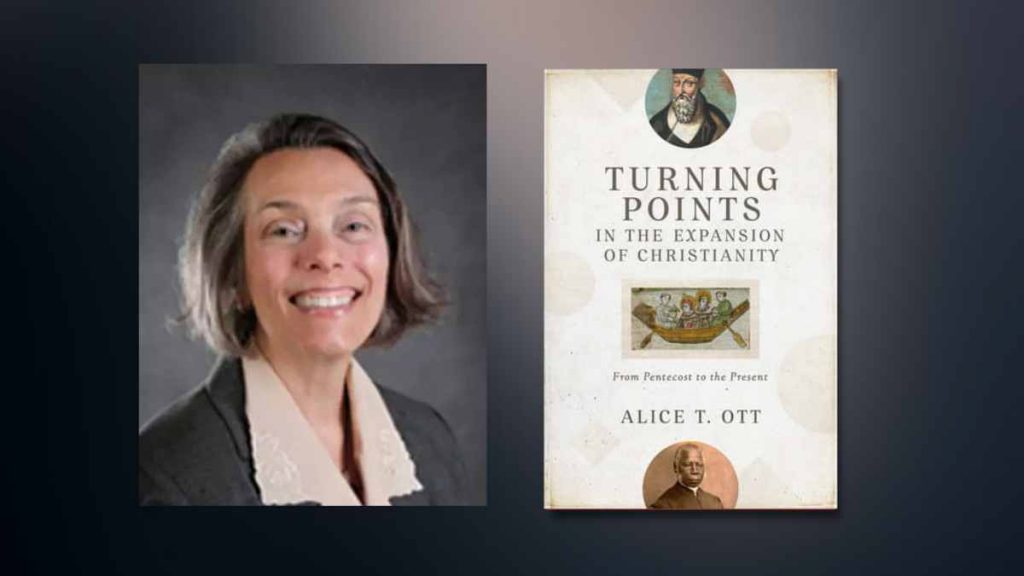 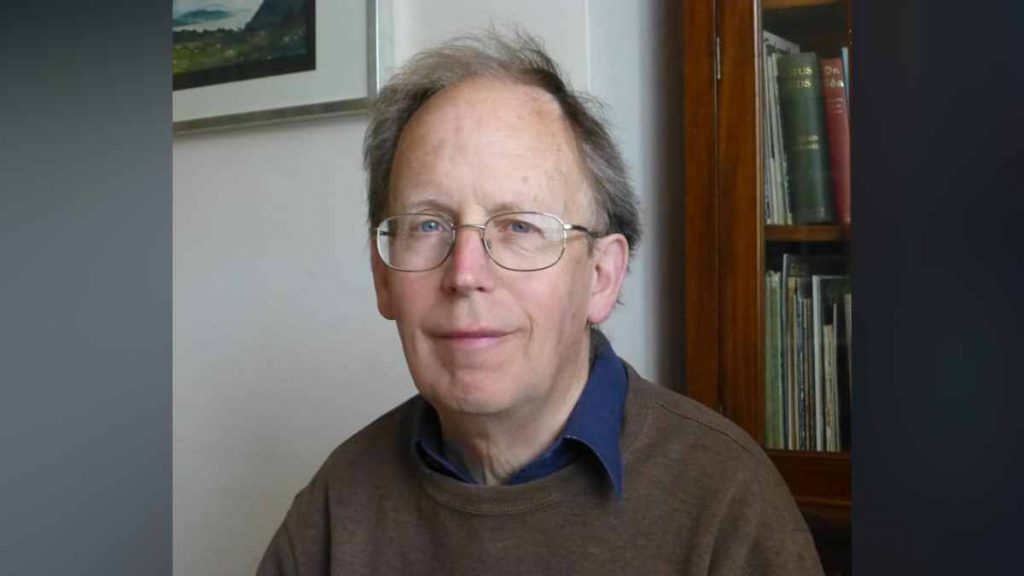 17 November 2022
Postgraduate Seminars: Dr David Wenham to speak on “The Big Bust-up in Antioch: what did Jesus have to say?”
Read More 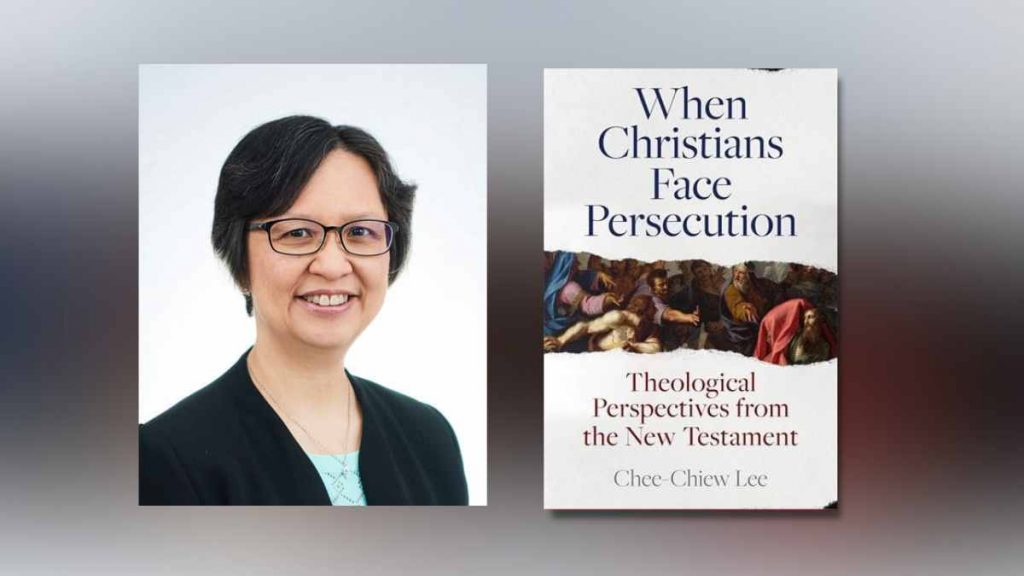 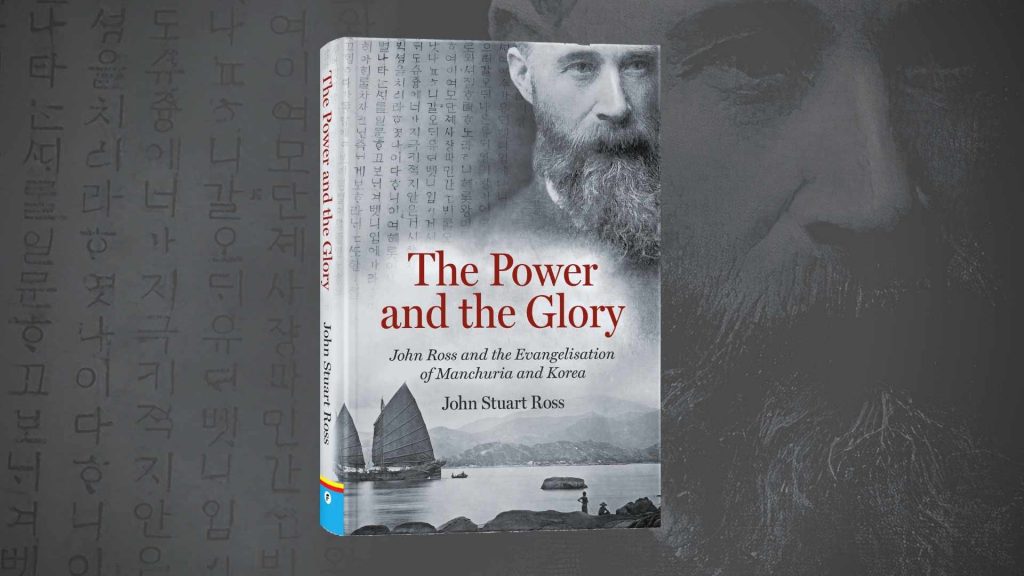 11 October 2022
Book Launch: ‘The Power and the Glory’ – John Ross and the Evangelisation of Manchuria and Korea
The author John S. Ross will address the life and legacy of John Ross of Korea. All welcome – refreshments will be provided.
Read More 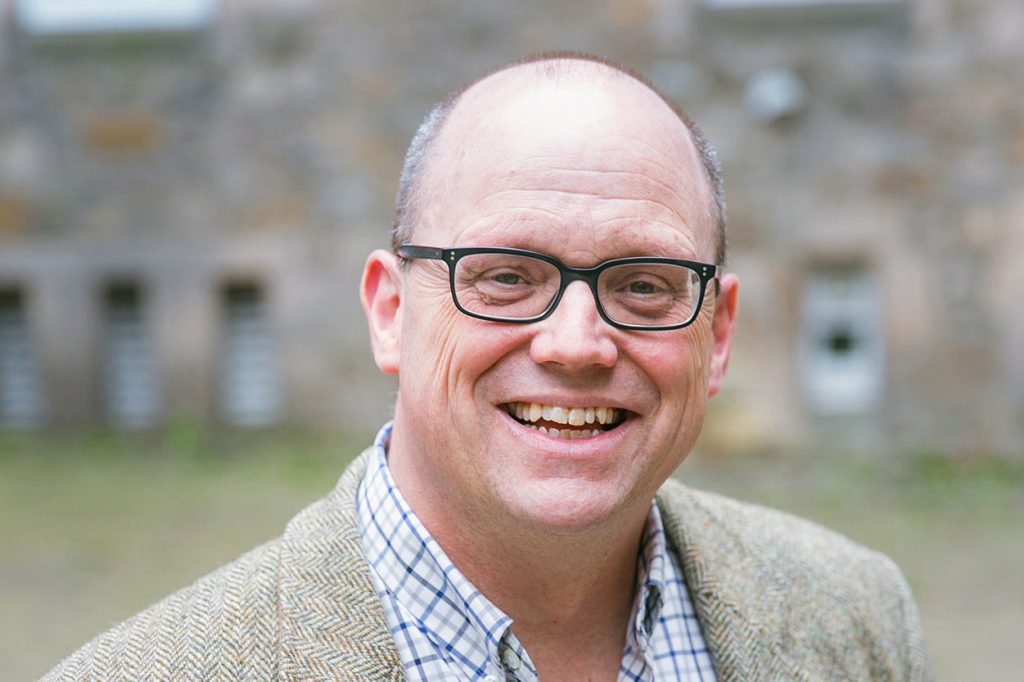 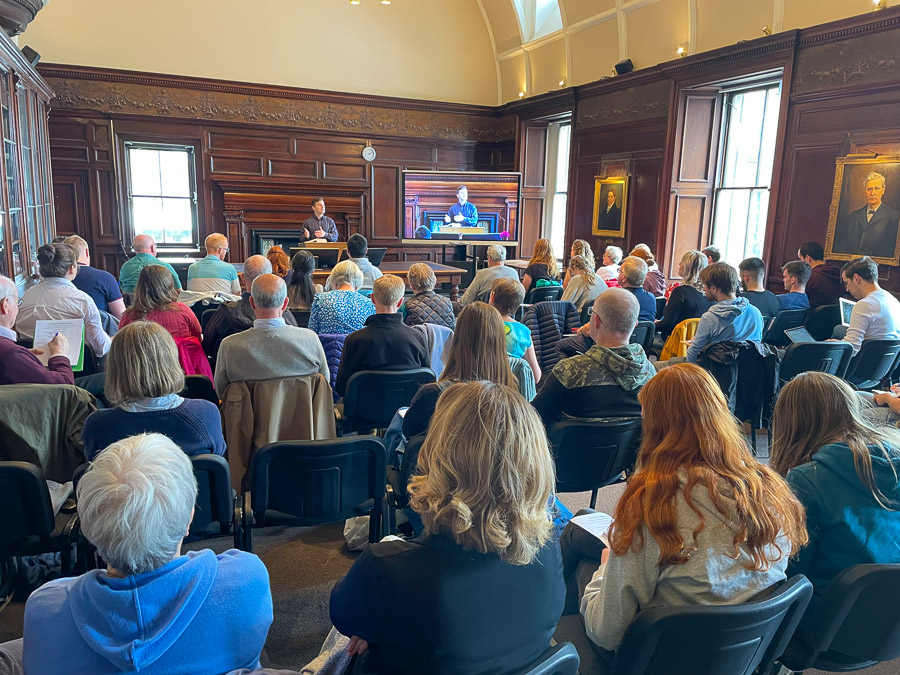 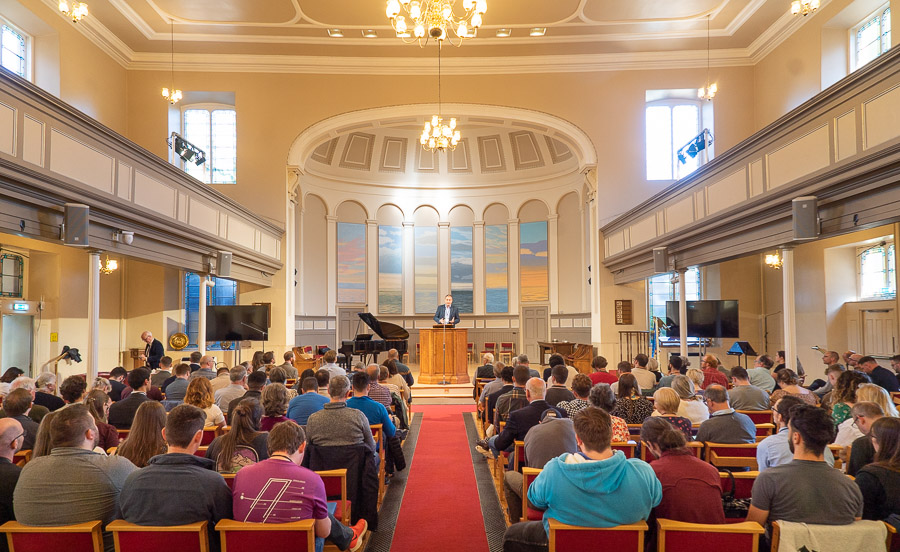 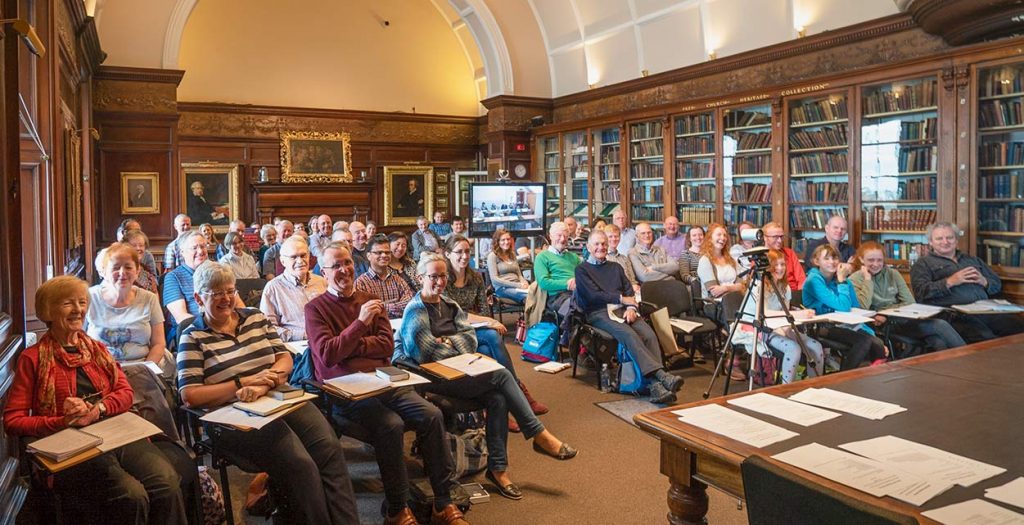 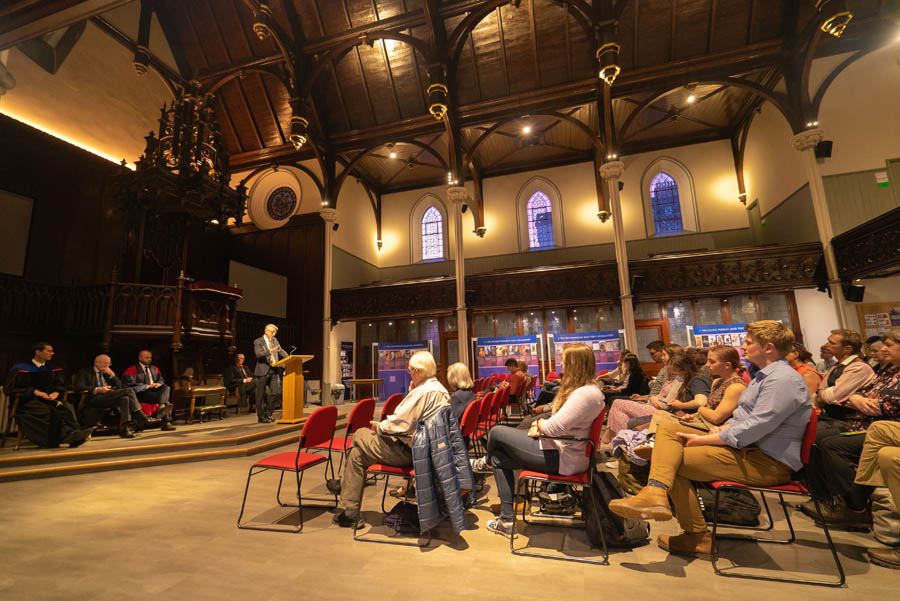 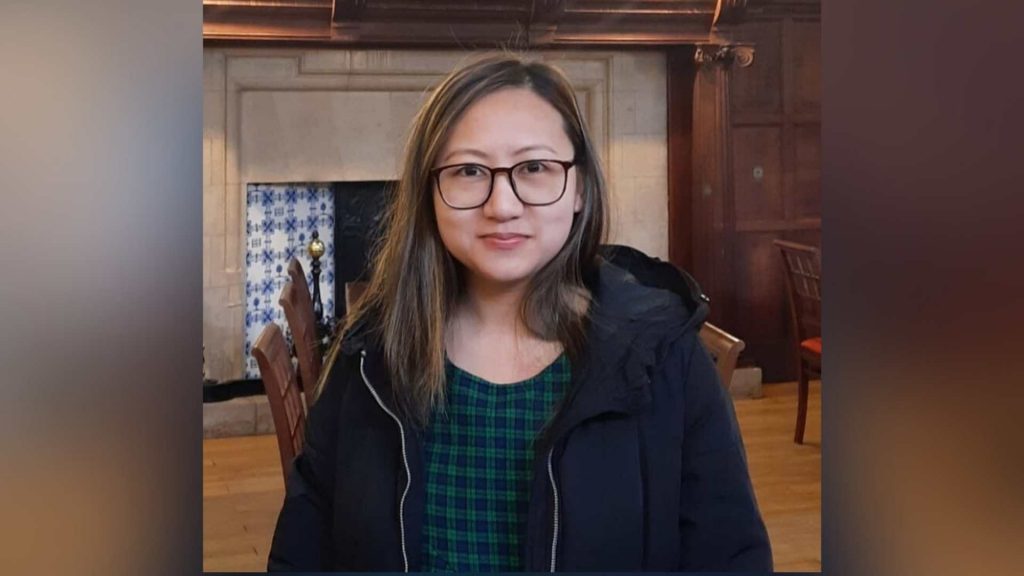 8 September 2022
Postgraduate Seminars: Eli Ezung to speak on ‘Spirit in Community: Naga Communitarianism and Pneumatology in Conversation’
The next postgraduate seminar will take place on Tuesday 20th September.
Read More
Previous
Next