Dr Zachary Purvis delivered this year’s lecture on Thursday 14th April. If you missed the lecture, you can watch it here. 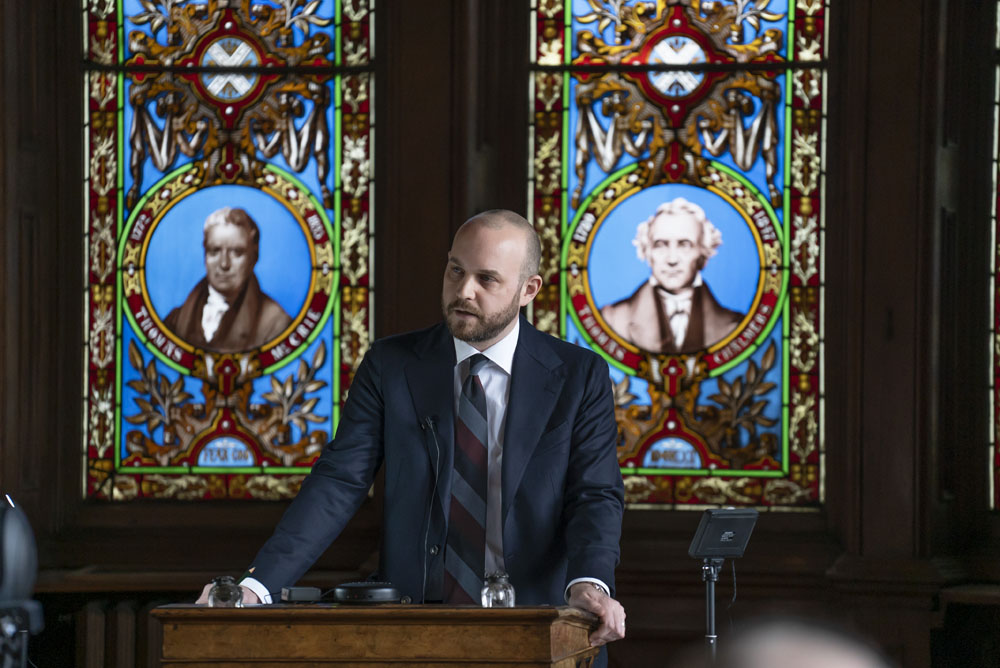 The Annual Lecture in Church History took place on Thursday 14th April in the Presbytery Hall at Edinburgh Theological Seminary.

The lecture, titled ‘Reformers with Inky Fingers’, invited the audience to look over the shoulder of pastors and printers, theologians and scribes, whose valiant dedication to the pursuit of truth made the Reformation what it was. It ranged widely from Martin Luther and Philip Melanchthon to John Calvin and Peter Martyr Vermigli, Erasmus of Rotterdam to the Westminster Assembly. It showed how fresh attention to ‘inky realities’—careful reading of texts, deciphering of marginalia, tracing of arcane references, building of libraries—holds great promise for better understanding not only the Reformers, but also the theology, piety, and practice of the Protestant tradition today.

Dr Zachary Purvis is Lecturer of Church of History at Edinburgh Theological Seminary. He studied at the University of Oxford (DPhil, 2014) and Westminster Seminary California (MA, 2011) and is a Fellow of the Royal Historical Society.

His articles have appeared in the Journal of the History of Ideas, Journal of Ecclesiastical History, Church History, and Modern Reformation, and his two recent books were published by Oxford University Press and Brill.

He and his wife, Jessica, have two young children and a third on the way. 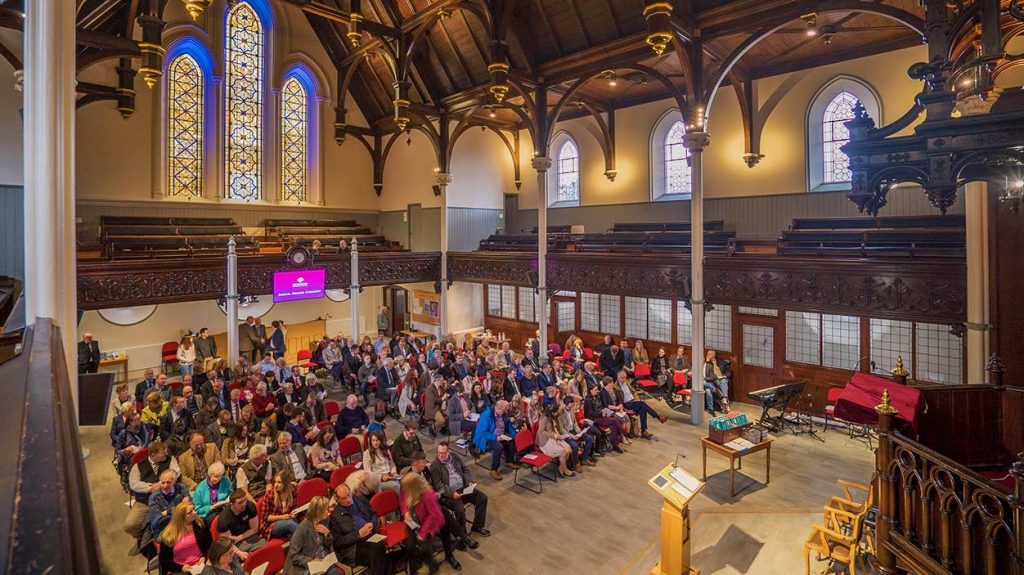 25 April 2022
ETS Awards and Thanksgiving Ceremony 2022
The ceremony will take place on Friday 13 May at 7.30pm in St Columba’s Free Church of Scotland. A livestream link is also available here.
Read More 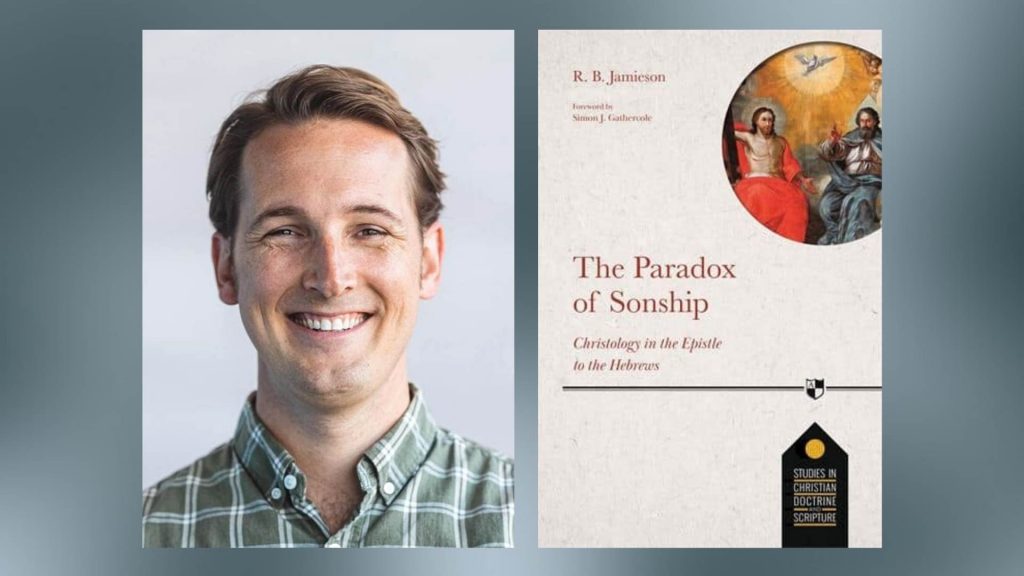 4 April 2022
Seminar with Dr Bobby Jamieson
Dr Jamieson will lead an online seminar on ‘The Son Who Became Son: The Paradoxes of Christ in the Epistle to the Hebrews” on Wed 13 April at 2.15pm.
Read More 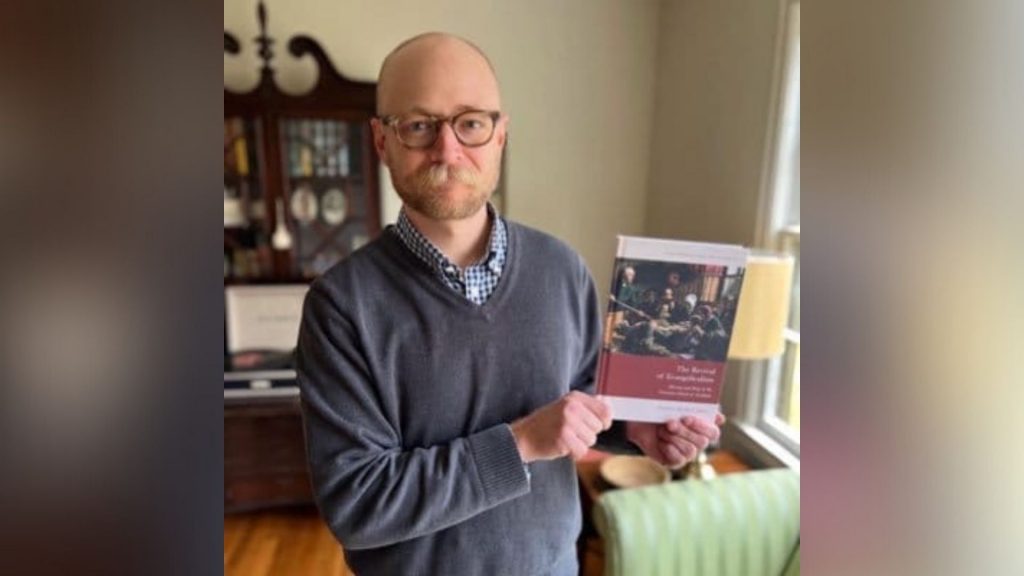 31 March 2022
Scottish Church History Seminar with Dr Andrew Jones
Dr Andrew Jones will give a paper on ‘American Revivalism and Scottish Presbyterianism in the Industrial Age’ on Tuesday 5 April at 2.15pm.
Read More 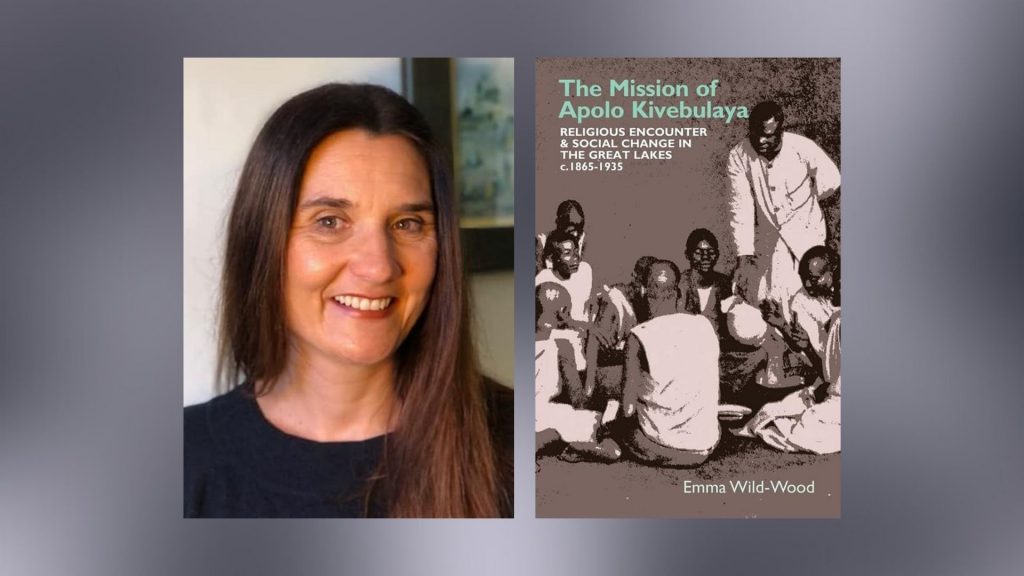 9 March 2022
Postgraduate Seminars: Dr Emma Wild-Wood
Dr Emma Wild-Wood from the University of Edinburgh will speak at an online seminar on Tuesday 22 March on ‘Apolo Kivebulaya and the contemporary importance of historical African missionaries’.
Read More 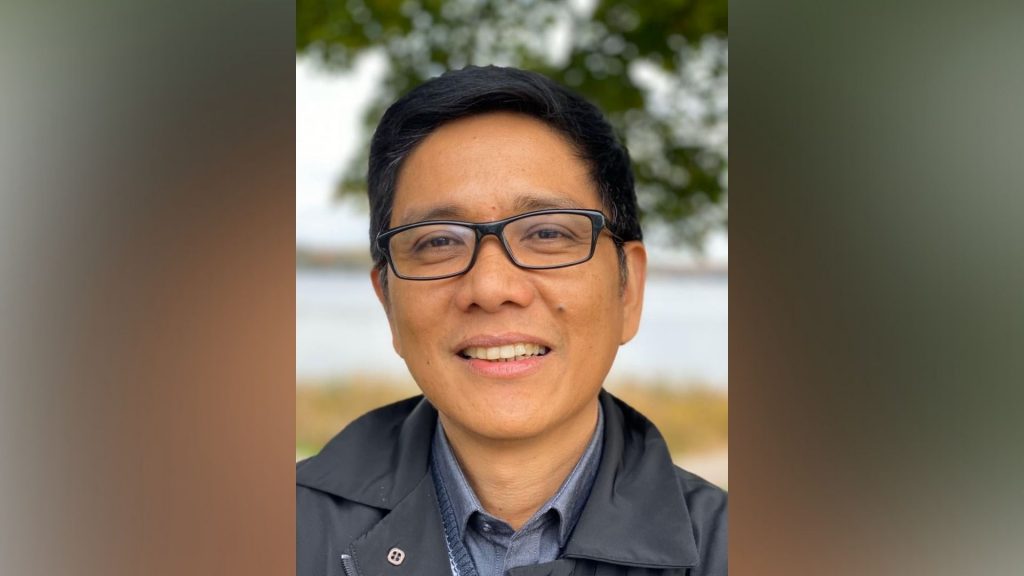 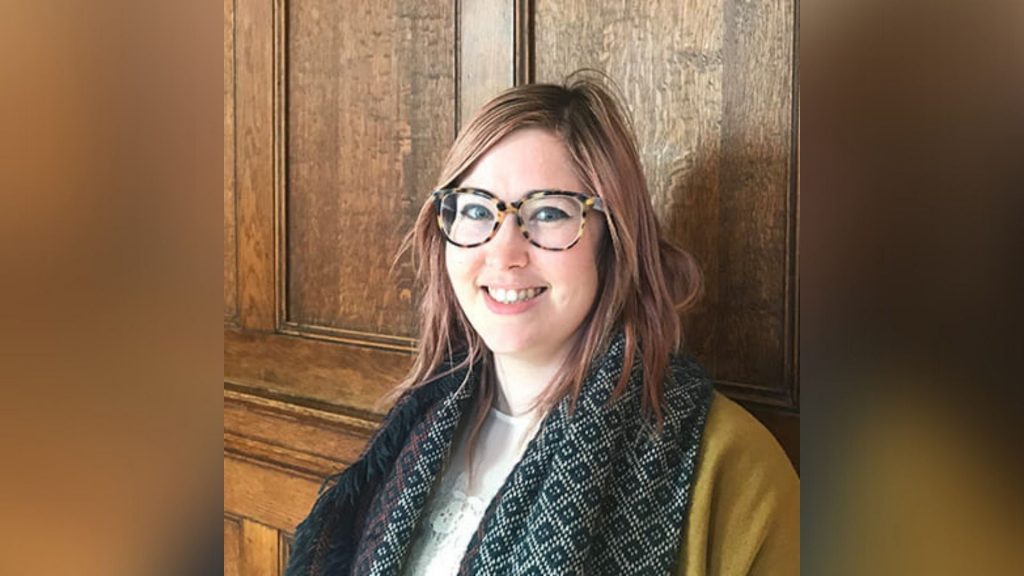 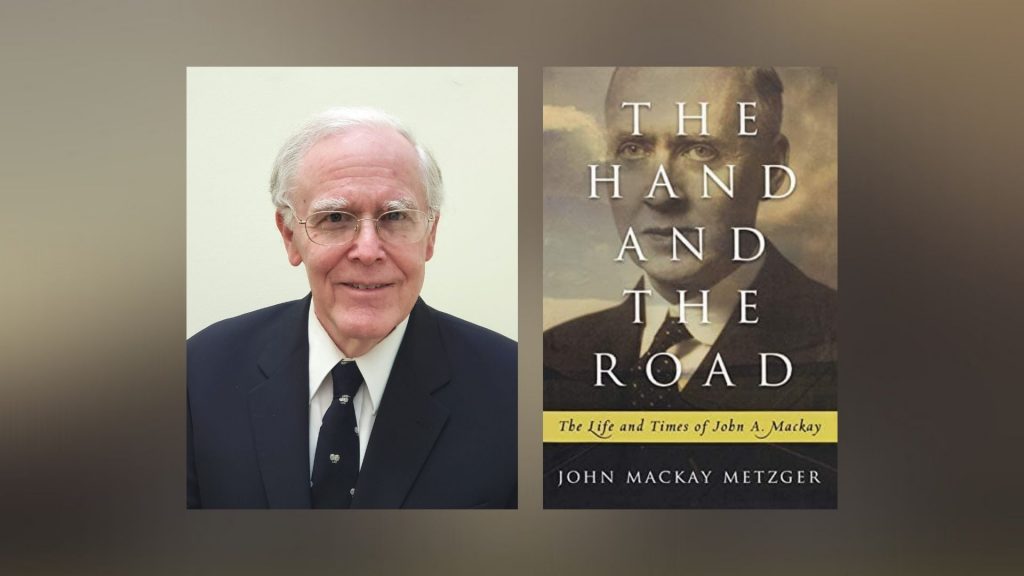 27 January 2022
Postgraduate Seminars: John Mackay Metzger
John Mackay Metzger will speak at an online seminar on Tuesday 8th February 2022 on ‘John A. Mackay: An Introduction to his Work and Ministry’.
Read More 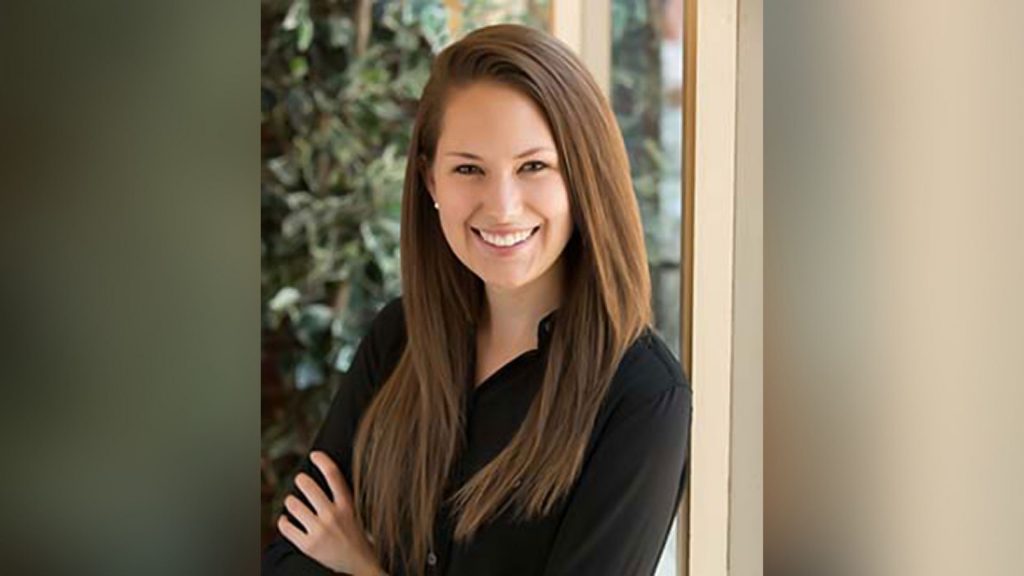 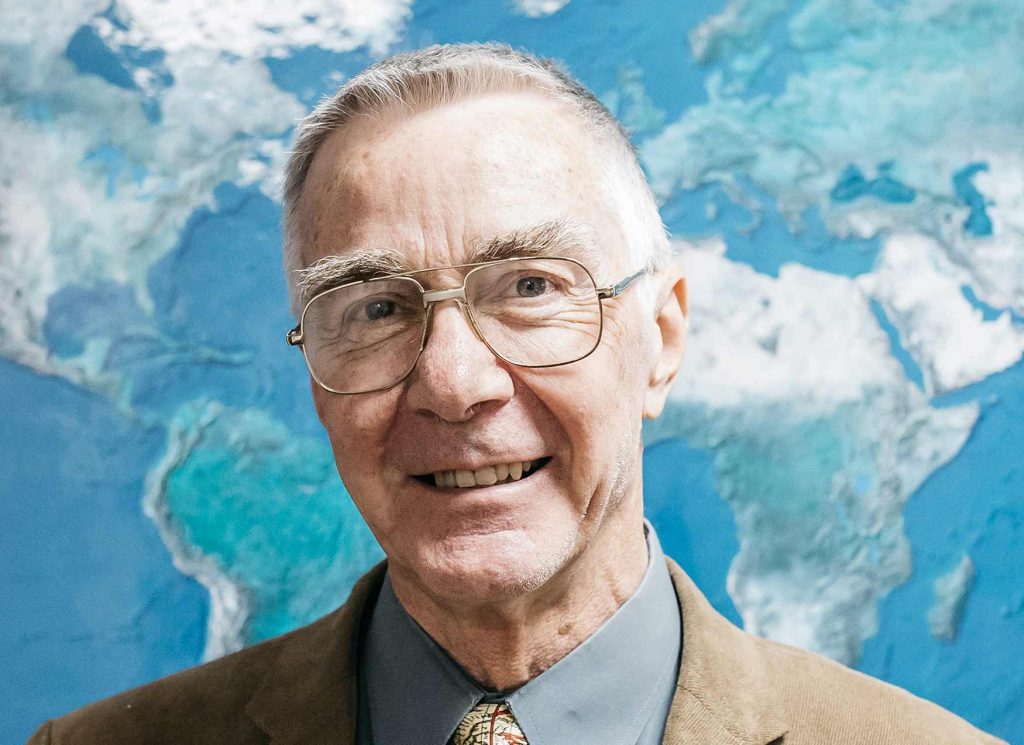