Edinburgh Theological Seminary is where the past meets the present, where rigorous theology meets modern world views and where the timeless message of the gospel meets unchanging human need.

In a largely secular age it might be tempting for churches to become less specific about what they believe and teach; and in a world where so much focus is on the future, what happened in the past might appear less and less relevant. We believe the opposite. If ever the world needed to hear the message of the gospel in all its depth and abiding validity it is now. We believe that the inner longing of modern humanity can only be satisfied as age old questions are asked about who we are, where we came from and what God has done in Jesus Christ.

At Edinburgh Theological Seminary, students are uncompromisingly rooted in scriptural doctrine. At the same time, they learn how to engage at the interface between antiquity and modernity. ETS stands unashamedly in Scotland’s greatest tradition. I invite you to train with us, support our vision and join our student body. 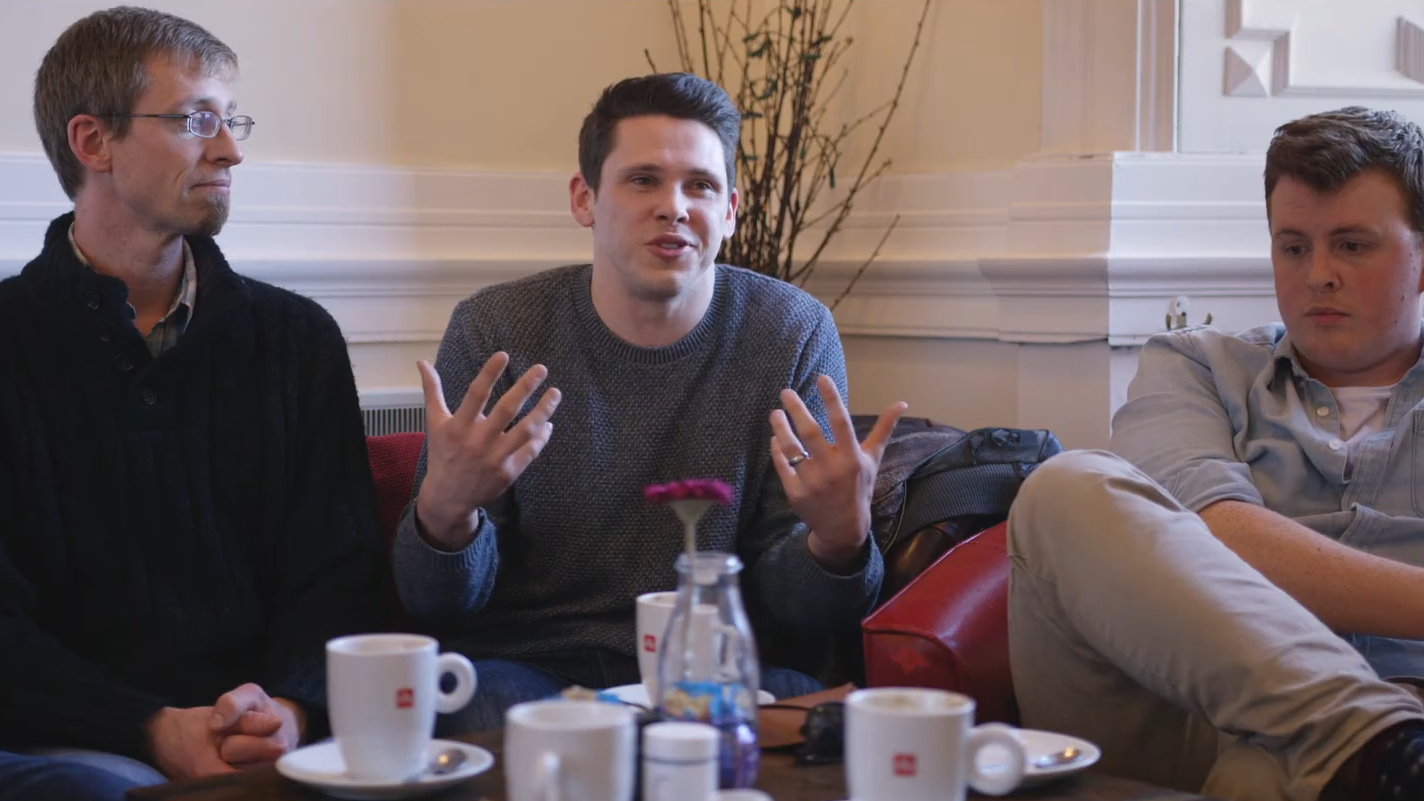 In this video, students, staff and ETS alumni explain more about the seminary and its place in the wider world.

While ETS has grown considerably, it is important that the Seminary continues to consider how it can further develop and use its resources to help the Church in its mission to the world.